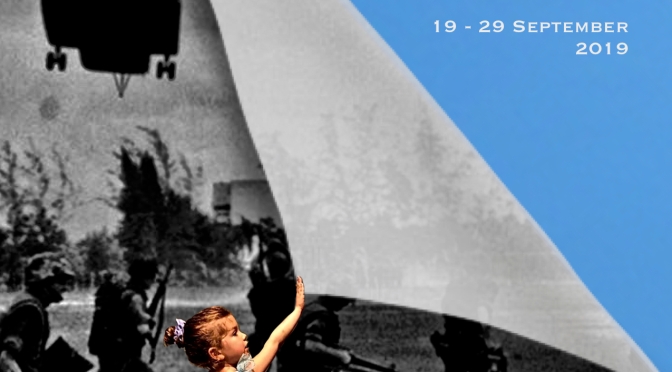 All films submitted must be nonviolent: the Festival does not accept films that showcase explicit or graphic violence; implied acts of violence may be accepted if they are justified by the message of the movie.

The members of the selection committee of the Festival are pleased to announce that they have noticed a rise in the quality of the films received and they welcome new submissions until the deadline.

Until now, +20 films have already been selected from over 10 countries and they will be shown ‘in competition’ at the upcoming edition of the Festival.

GNFF is an on-line film festival that showcases the best in nonviolent cinema from around the globe. The Festival takes place on its on-line TV Channel.