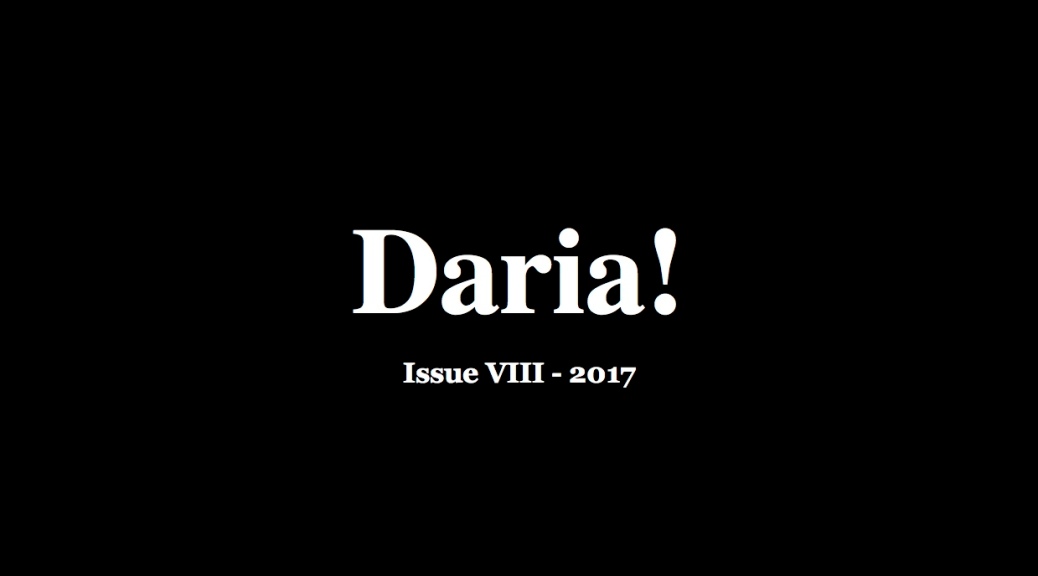 HOLLYWOOD, California — September 6, 2017 — The annual edition of Daria!, the art, entertainment and business magazine established in 2005, was revealed today by its founder and editor-in-chief, Daria Trifu.

Highlights from the magazine include the exclusive interviews with Hollywood film producer Jamee Natella who is also gracing the cover of the magazine, and with Iranian film director Kazem Mollaie. In this issue, there are also many more articles about the films and the filmmakers who are participating at this year’s Brasov Int’l Film Festival & Market between September 14 and 24.

Daria! magazine can be read here:

Brasov Int’l Film Festival & Market, the most important and renown nonviolent film festival in the world, takes place on the Festival’s Vimeo On Demand channel exclusively: