The bilingual (English/Romanian) of Daria! 2014, arts, entertainment and business magazine has been published. To read the magazine (76 pages) click on the cover.

has announced the winners of the contest

and it has revealed the Official Poster

The three young girls who won the contest are Angie Antal, Paula Blank and Andreea Dumitru. They each were interviewed by the present journalists.

Among the media present at the conference there were TVS, Mix TV, Nova TV, Agerpres, Cenacul Literar European, Fundatia Euro-Asia Promotion and Cultural Foundation, Monitorul Expres and Buna Ziua Brasov. Here are two links to read the articles (in Romanian language) published by: 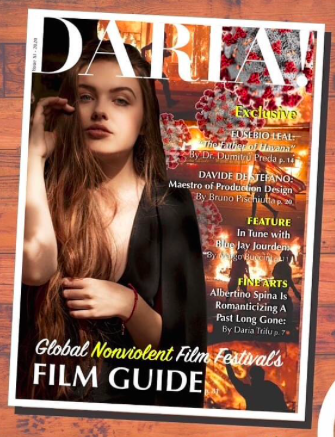 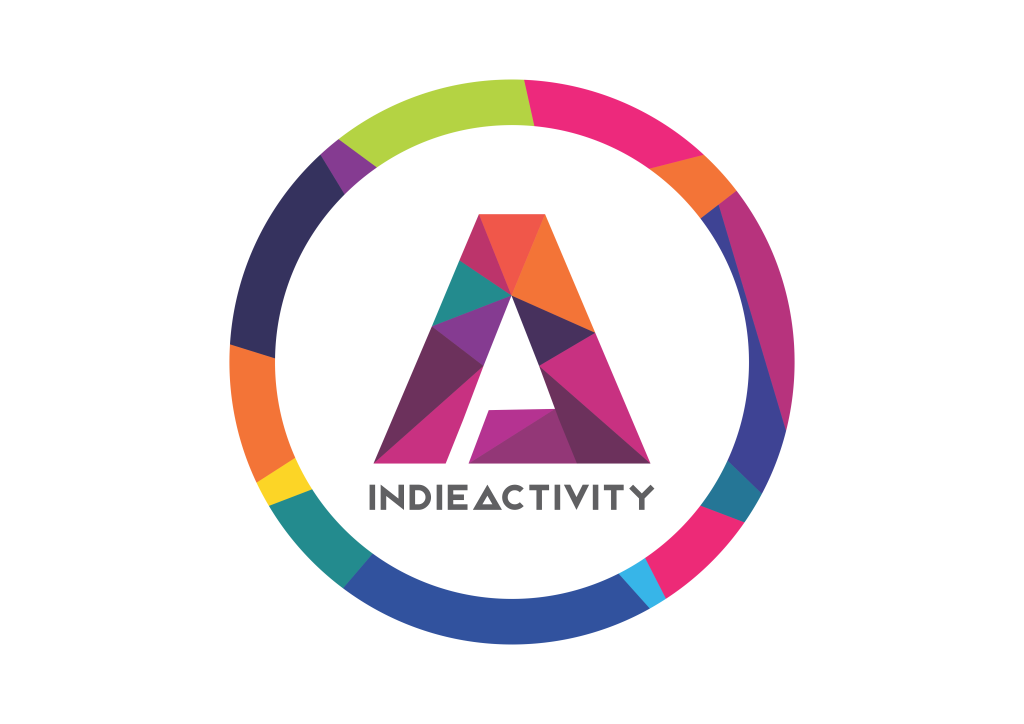